By Nevin ThompsonDecember 20, 2017Moments
No Comments

Each month Classic LifeCare publishes Home Care News, a curated selection of articles about home care and other issues related to caregiving and the quality of life of seniors and others.

With an aging population in Canada, loneliness and social isolation among seniors are gaining the attention of every level of government. Eddy Elmer, a gerontology researcher working with the City of Vancouver’s Seniors Advisory Committee, said loneliness can contribute to increased health problems, such as dementia.

Keeping Connected was launched nine years ago by the West Vancouver Seniors’ Activity Centre with the goal of reconnecting people in the community who were becoming more isolated. It’s specifically designed for people who have experienced a loss, which could be a spouse, physical abilities or mental capacity. Read more >> 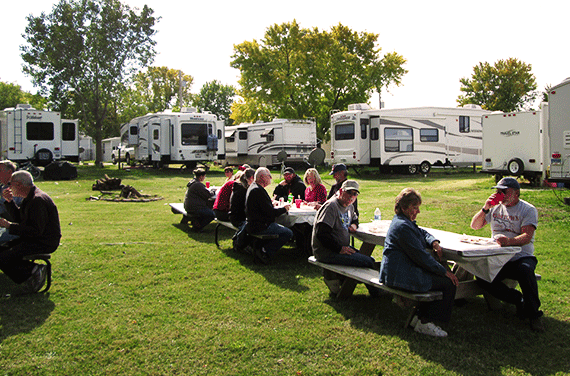 Is B.C. Too Expensive for Seniors?

Two B.C. seniors are living in a van and struggle to make ends meet. “I have a bank account but I have no more money,” says Alexi Rainier, who is 79. Read more >>

What Is The Flu, Who Should Get The Flu Shot, And Why

Influenza and pneumonia combined are a leading cause of death in Canada. So should you get the flu vaccine? Will it protect you and your family from getting sick this winter? Or will the side effects make you unwell? Read more >>

Is an Increasing Seniors Population Really Driving Up Health Costs?

Healthcare spending is projected to jump nearly 4% this year, but aging is only a “modest driver” of increasing health-care costs, estimated at nearly 1 per cent annually. Read more >>

Founded by nurse Janet Sherwood in 1974, Classic LifeCare began in the family home at a time when health care was first being brought back into the community from hospitals. Classic has thrived and evolved through cultural shifts and enormous innovations in home health care, but the Classic LifeCare of today stays true to its core founding values of exceptional service, reliability and value.